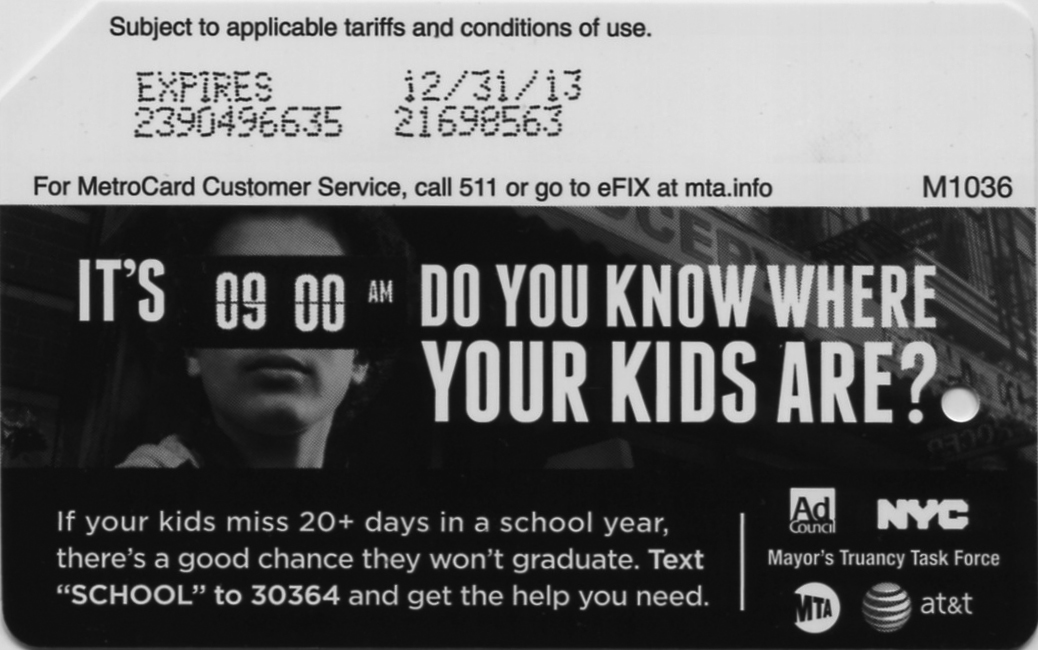 Lessons from Strategic Conversations: Or what being a latchkey kid taught me about living a life of no regrets

In June I had the pleasure of taking part in She Negotiates’ Strategic Conversations course led by Lisa Gates, She Negotiates co-founder, negotiation expert and consultant.

I highly recommend it, especially if you are in a managerial or executive level at your company or if you are an entrepreneur and want to improve your negotiation skills. 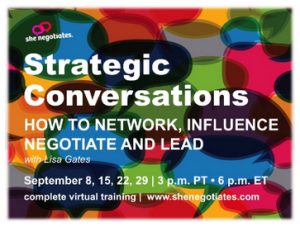 The course made me think beyond salary and titles, and below I share some of my thoughts.

“What do you need to achieve to be able to say you’ve lived a life of no regrets?”

This was the last question I had to answer as part of the self-assessment before the course kicked off in early June. Pressed for time, I wrote in my answer fast without thinking too hard:

“Take big risks. Stand up for myself. Ask for what I want. Keep learning. Don’t blame others.”

Naturally, a life of no regrets would be one that exemplified my values as a striver, a feminist, and a student of negotiation. The last one though, “Don’t blame others,” surprised me.

I pictured myself ready to exhale for the last time, hopefully fifty plus years from now, and content to let go. If I had lived my life to its fullest potential and blamed no one for my actions or inactions, I imagined I would have no regrets.

This means I would have held myself fully accountable for taking risks, advocating for myself, and committing to lifelong learning. I would negotiate for what I desire – a fulfilling and dynamic career, travels abroad, and a stable private life – because I am the CEO of my life. And in fact, I enrolled in Strategic Conversations for the same reasons.

I would be able to say I lived a life of no regrets if I had not lost sight of my agency or see myself as a victim of circumstance, no matter how deep into my sunset years. I would not be party to a blame game.

Don’t play the blame game. Don’t be a child.

Which is not to say I have never blamed anyone. I can blame my parents for my slight open bite, low nose bridge, and the inability to process alcohol. They gave me East Asian genes, and they brought me to the United States.

When I was seven, I emigrated from South Korea to the United States with my family. Because my parents had no connections or qualifications for a desk job, they had no choice but to start their own business. They opened and ran a small gift shop in Queens for most my childhood.

They sold battery-operated toys and dolls, bootleg copies of South American pop songs on cassette tapes, plastic accessories and curios mostly made in China. The store was under the elevated Flushing IRT track on Jackson Boulevard, where Hispanic music and smell of fried garlic and onions permeated the air. Every three to five minutes the seven train would rattle by, causing a dull roar and loosening track dust onto the street underneath.

There my parents worked ten to twelve-hour days, seven days a week, three hundred and sixty four days out of the year. Their only day off was on New Year’s Day, and sometimes they regretted it for lost revenues. For a decade, they took no vacation.

With grit and dedication, they sustained both a business and a family. They put food on the table, made rent, and raised three daughters in a foreign country.

They worked long hours and sometimes came home really late in the evening. Some nights I would be watching TV at home lonely for my parents, and when the 9pm public service announcement “Do you know where your children are?” came on, I would want to ask back, “Do you know where my parents are?” As a latchkey kid I sulked and resented my parents for not being around. 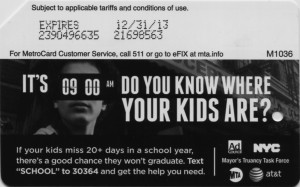 Eventually though, thanks to their sacrifice, I went to college and now have more options and greater freedom in my career than they ever did. It behooves me to think bigger and negotiate for better opportunities, because the freedom I enjoy came at such a great cost to my parents. They worked hard so I can go beyond them.

My college education enabled me to get a job an international government organization, then work at a hedge fund, and later switch careers and work with tech startups. In recent years, I took initiative on entrepreneurial projects that aligned with my interest and values, such as leading classes on startup equity compensation and facilitating hands-on negotiation workshops for women professionals.

It’s encapsulated in this “30 Rock” quote:

“The first generation works their fingers to the bone making things, the next generation goes to college and innovates new ideas, the third generation… snowboards and takes improv classes.”

At my workshops, participants practice negotiation in mock negotiation sessions, which basically is improv. If I took up snowboarding, Jack Donaghy would have perfectly predicted my life.

What do you need to achieve to be able to say you’ve lived a life of no regrets?

What would you need to negotiate in order to achieve them?

Most importantly, what’s your story?

Getting Start-up Equity? Everything You Need to Know

How to Ask for More at Work