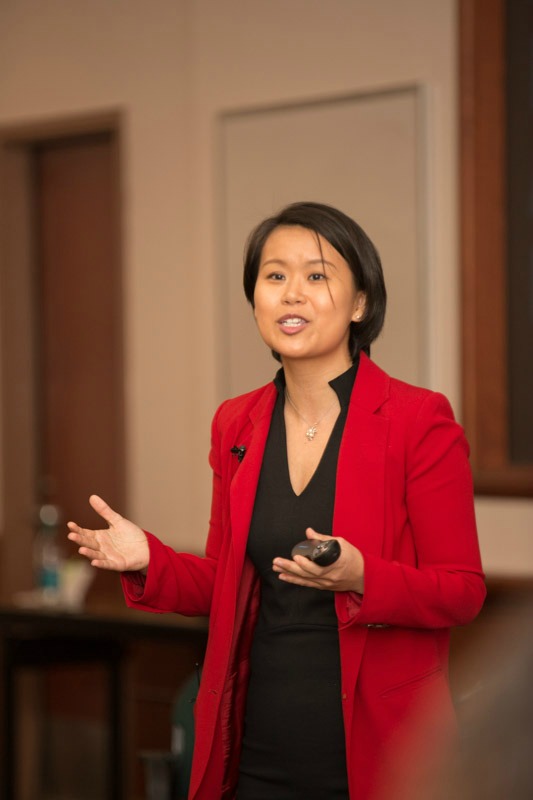 Every time I talk about negotiation, I encounter the 3A trap.
What I mean is, someone in the audience invariably describes the 3A Trap — as defined by William Ury in The Power of Positive No — as her experience of negotiating in the workplace.

Accommodate: You give in.

You say yes when you don’t want to. You take on the extra workload, but without the recognition or reward. You don’t speak up to address your needs, because you’re afraid of upsetting your boss, your partner, or your colleagues. You accommodate out of fear of losing the validation and approval of others. This is a trap I personally have a lot of experience with.

It’s the path of least resistance when you want to make sure they still like you, even when you hate yourself for having undervalued yourself.

Avoid: You put up walls.

You avoid having the awkward and difficult conversation altogether. It upsets me when other people do this to me. For example, have you ever had an important discussion postponed, only to be postponed again…and again? “Yeah, sure, we can talk about compensation next quarter / next review cycle / next year.” (Might as well be next lifetime!) Or have you ever sat in icy cold silence at the table after a topic of contention was mentioned, only to be ignored?

It can be as convenient to avoid as it is to accommodate. Why brave a difficult conversation, when you can easily hide behind a wall?

Attack: You lash out.

Attack is the dark underbelly of Accommodate – Avoid dance, the sinister hypotenuse of this three-sided trap. After you’ve accommodated long enough, after you’ve held your tongue long enough, you might start turning blue. Then inevitably, you explode. The resentment and anger build over a slow boil until you blow your top off. You flip over a metaphorical table. Or you might actually flip someone off. You slam doors. You say, I quit! Or I hate you!

But wait a minute!

When someone describes this vicious cycle of accommodating-avoiding-attacking as her experience of negotiating, I point out that this is a TRAP — a surefire way to self-sabotage — NOT negotiation.

The 3A Trap is about giving away your power, avoiding negotiation and attacking the other side in a way that is destructive to your relationship with the other side.

Engaging in negotiation is braving the discomfort of owning your power, speaking up and being open to dialogue in a way that is constructive to your relationship and your career.

Have you encountered the 3A Trap in your working or personal relationships?

Next time, how will you sidestep this awful trap?

In other words, how will you negotiate?